CRAZY TO THE MAX

GET YOUR MERCH NOW

CRAZY TO THE MAX PH

Crazytothemax productions channel was first created in 2013 where Kenken and Kimkim upload videos of fun and games with their friends as well as the travel vlogs of their ice hockey tournaments abroad. Later, the channel started to sell merchandise with their distinct logo and proceeds where donated for charities and other causes under the name crazytothemaxph. The channel temporarily stopped for a few years when it was hacked but recently revived and re-uploaded several videos to reminisce the happy memories the kids made when they where younger.

The revamped crazytothemaxph channel highlights the crazy, funny and happy vibes of the hosts as they make wholesome videos and video clips of their practice as they harness their skills in the various sports, mainly ice hockey. Crazytothemaxph merchandise will also be reviving with proceeds to be donated at charities and other worthy causes.

Crazytothemaxph merchandise proceeds will be donated to charities and other worthy causes. 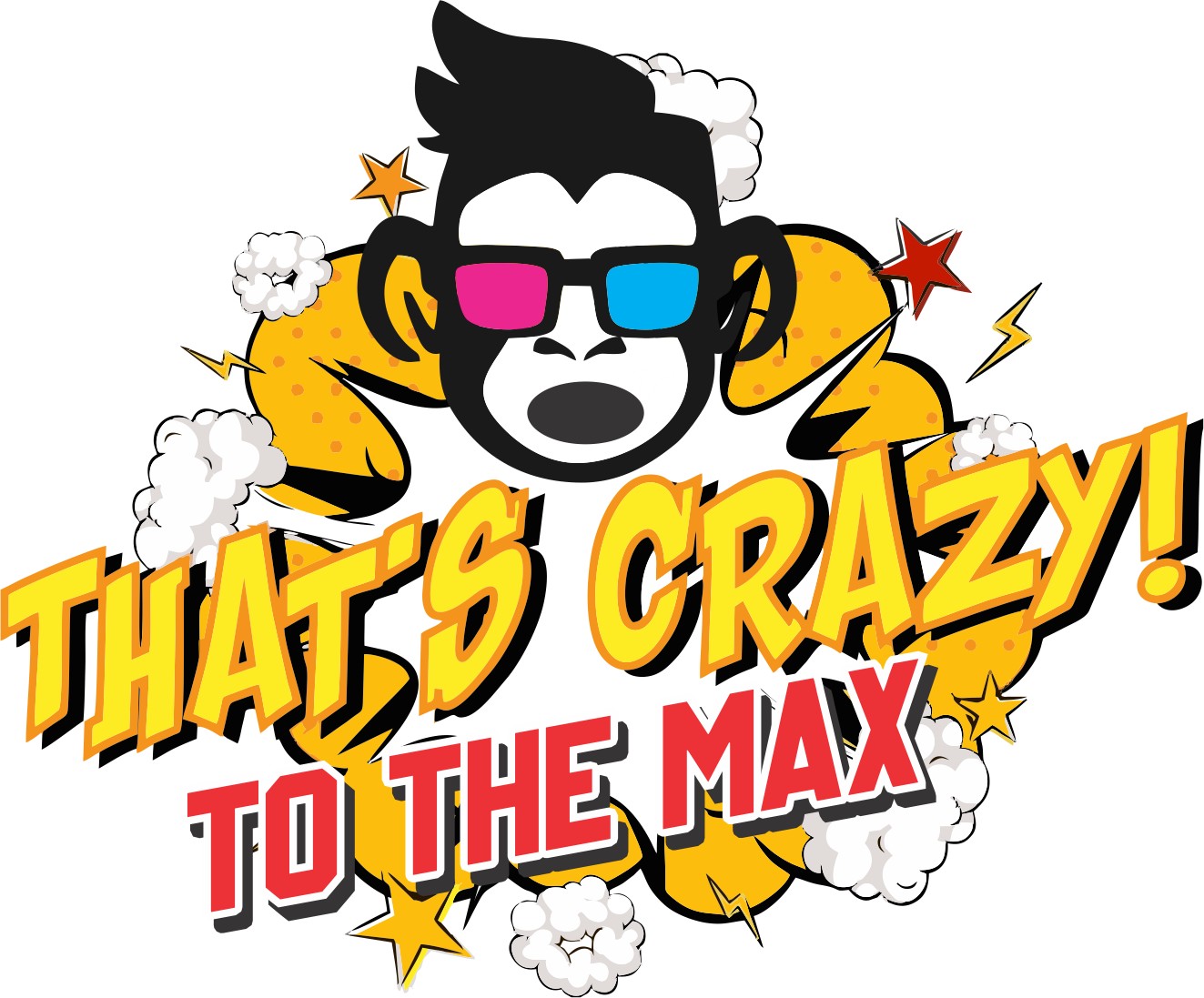